Haowei, Tu
Tu Hao-Wei has been in the design field for 10 years now.
Hao-Wei's works have been honoured by The Young Ones ADC three times and the Red Dot Communication Design Award six times.
In addition, his work has been published four times in Communication Art Magazine as well as several special issues and yearbooks. His works have been exhibited in Taiwan, Macau, Germany, Japan, and Poland. Such as the Lahti International Poster Triennial, the JAGDA International Student Poster Award, and the Ministry of Culture Cultural Assets Creative Design Exhibition.
Hao-Wei is the designer of the D&AD Exhibition and the Curatorial Team member of the Type Directors Club annual Exhibition in Taiwan. Furthermore, he is the designer of foundation projects that raise to TWD 400,000.
Hao-Wei gave a speech at Tsing Hua University Tzaiwu Graphic & Visual Design group in Taiwan. Moreover, his thesis is published at the Interdisciplinary Innovation Design Conference International 2022.
He is studying at Swinburne University and Technology, working on a master's degree in the Department of Design at the National Taiwan University of Science and Technology, specialising in graphic design, packaging, and communication design.
Hao-Wei is strongly influenced by Eastern culture as he has lived in Taiwan since birth. He constantly thinks about bringing stories of his own culture into his projects, such as using Oracle or traditional royal patterns as features of his projects. Chinese typography is also one of the areas that he is deeply interested in.
Showcases and Highlights
Showcases on Communication Art Magazine
Cultural influences:
I am strongly influenced by Eastern culture as I have lived in Taiwan since I was born. I consistently think about bringing stories of my own culture into my projects, such as using Oracle or traditional royal patterns as features of my projects. Chinese typography is also one of the areas that I am deeply interested in.
Artistic influences:
In my study of design, the works from Bauhaus constantly remind me to be earnest in my design. On the other hand, I am inspired by Fauvism's characteristic colours and lines and insights raised by contemporary artworks. I especially admire the world-known artist Man Ray, an expert in contemporary photography and Dadaism. His works using found objects, human bodies and rayographs are always an inspiration of my work. As a designer, I believe that one of our responsibilities is to let the public amaze the world in distinctly various aspects. 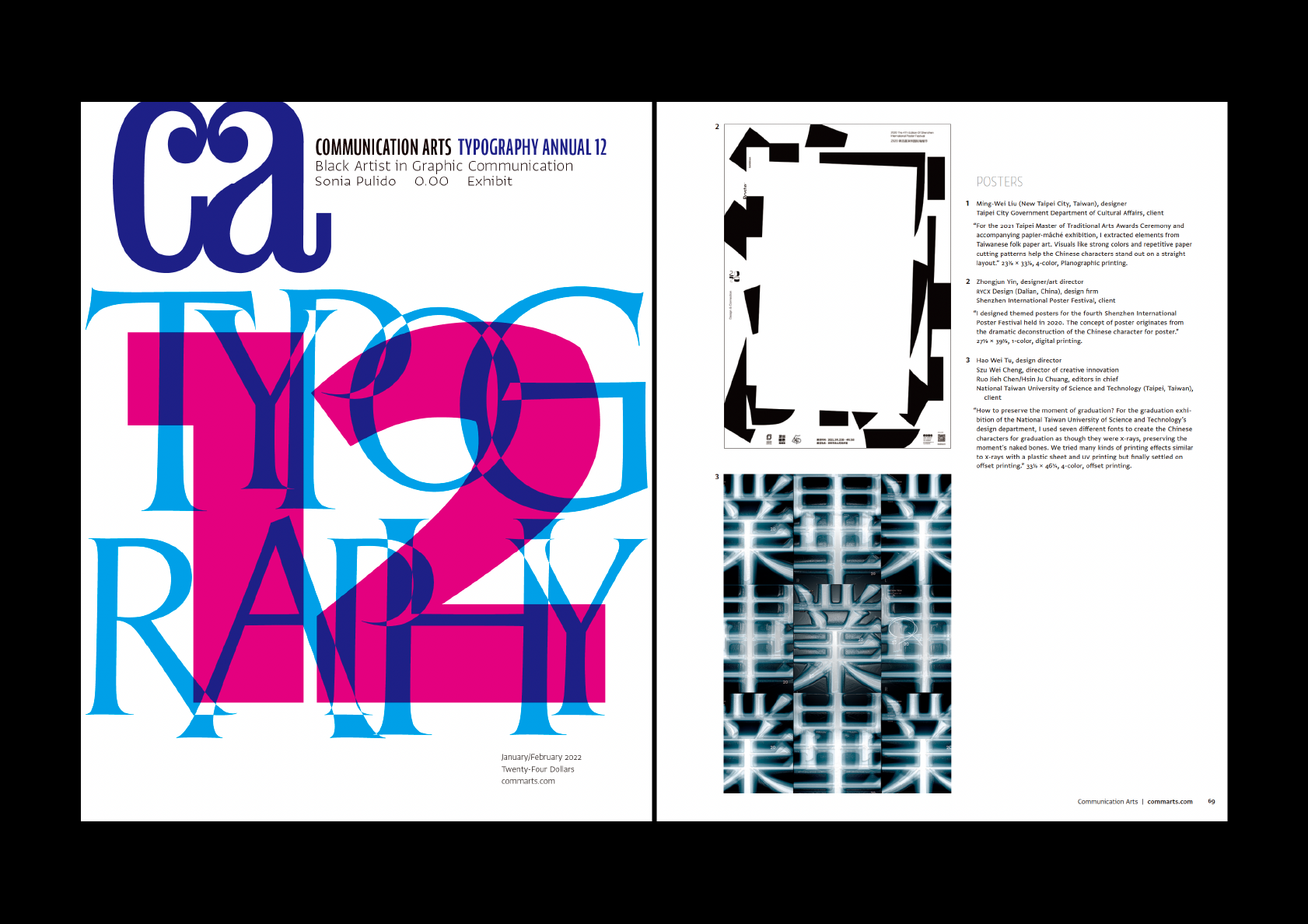 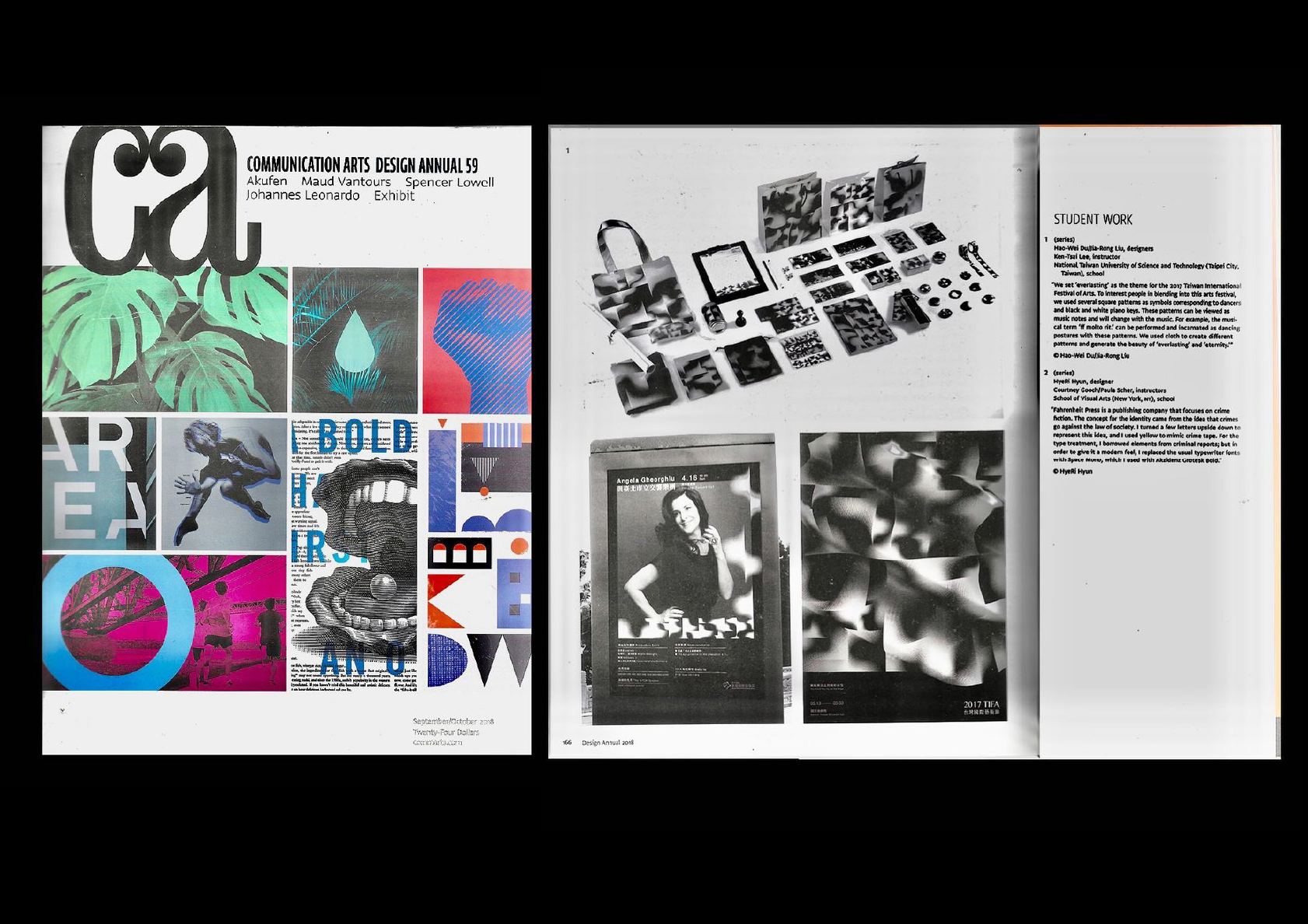 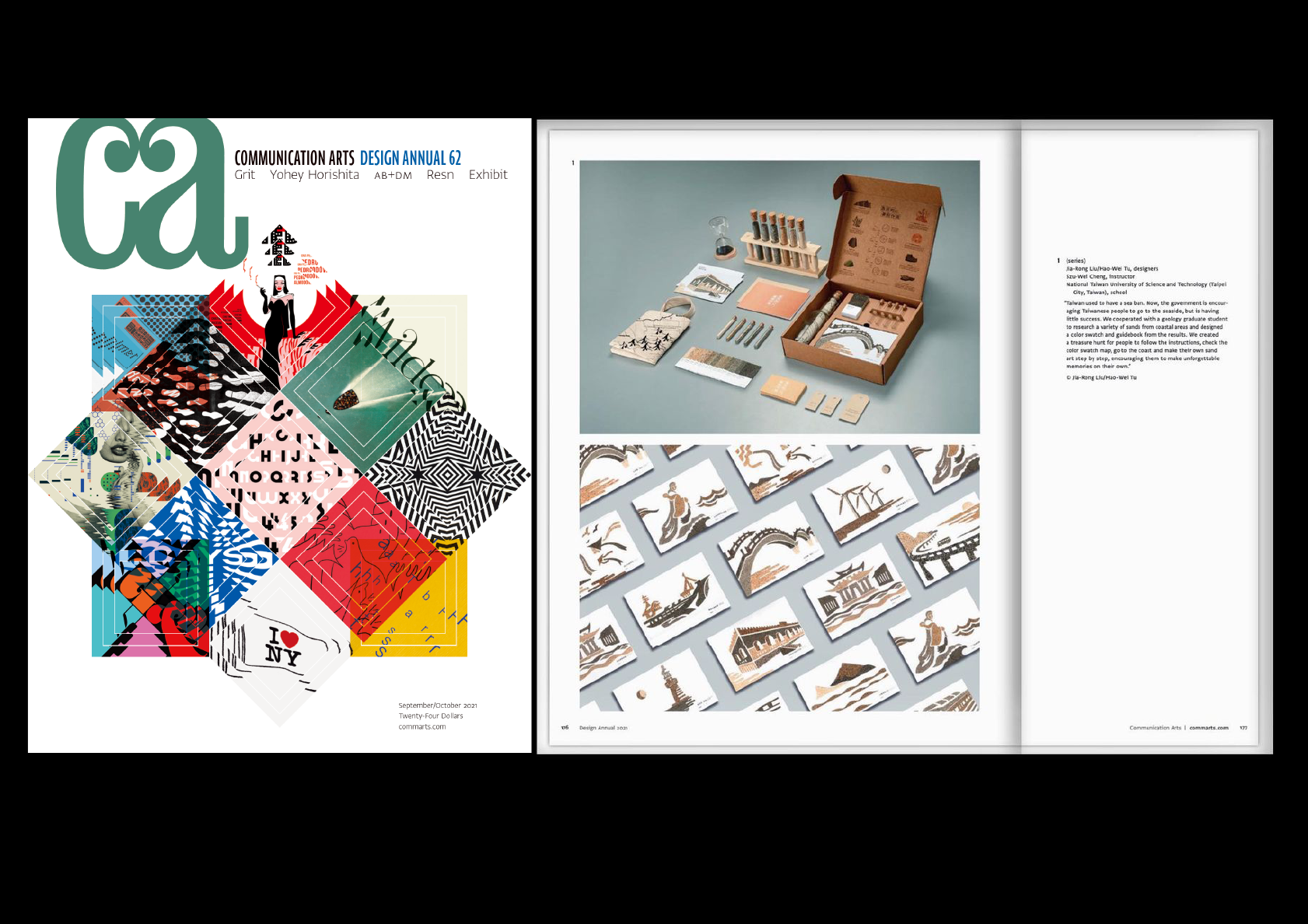 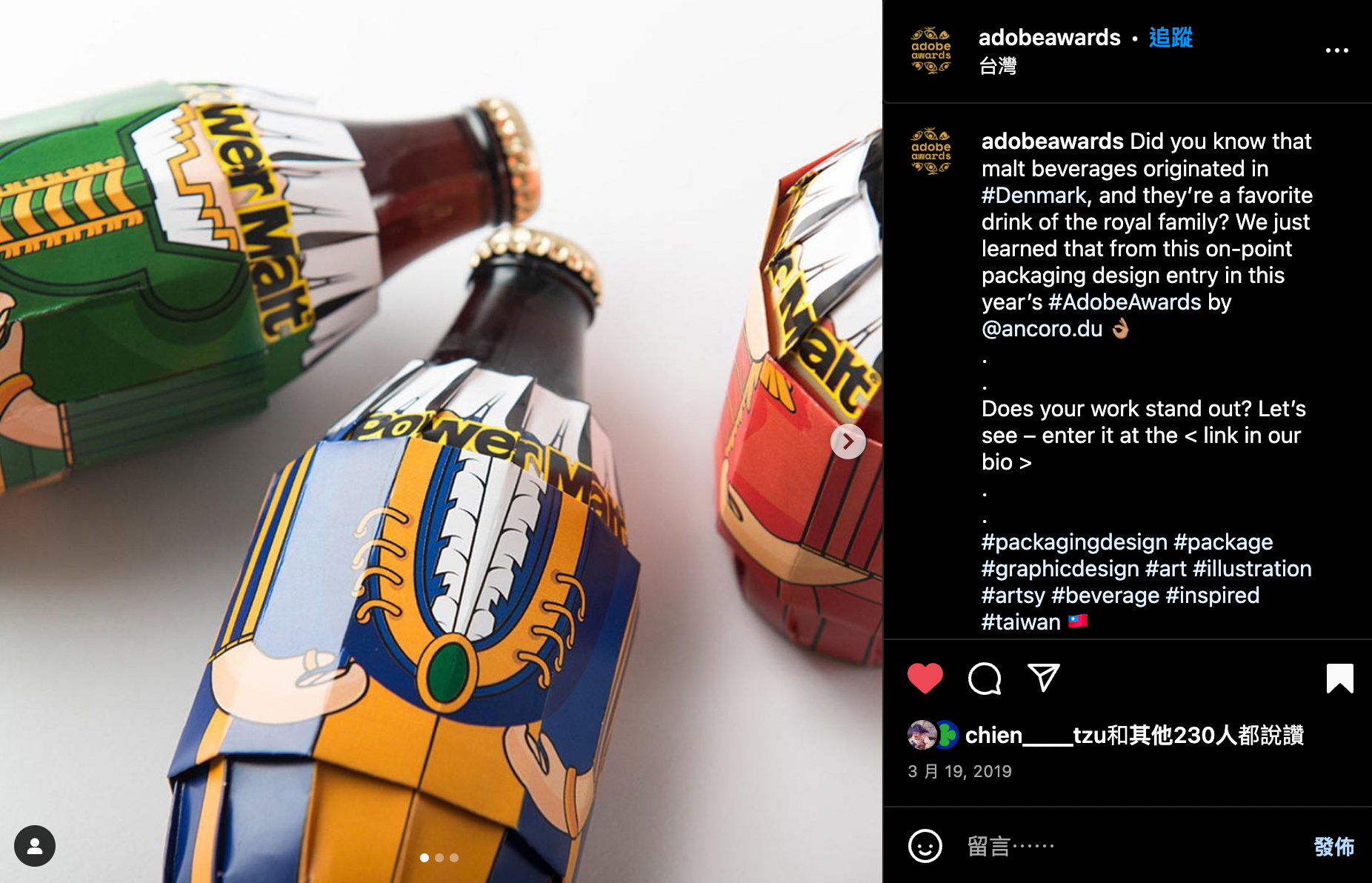 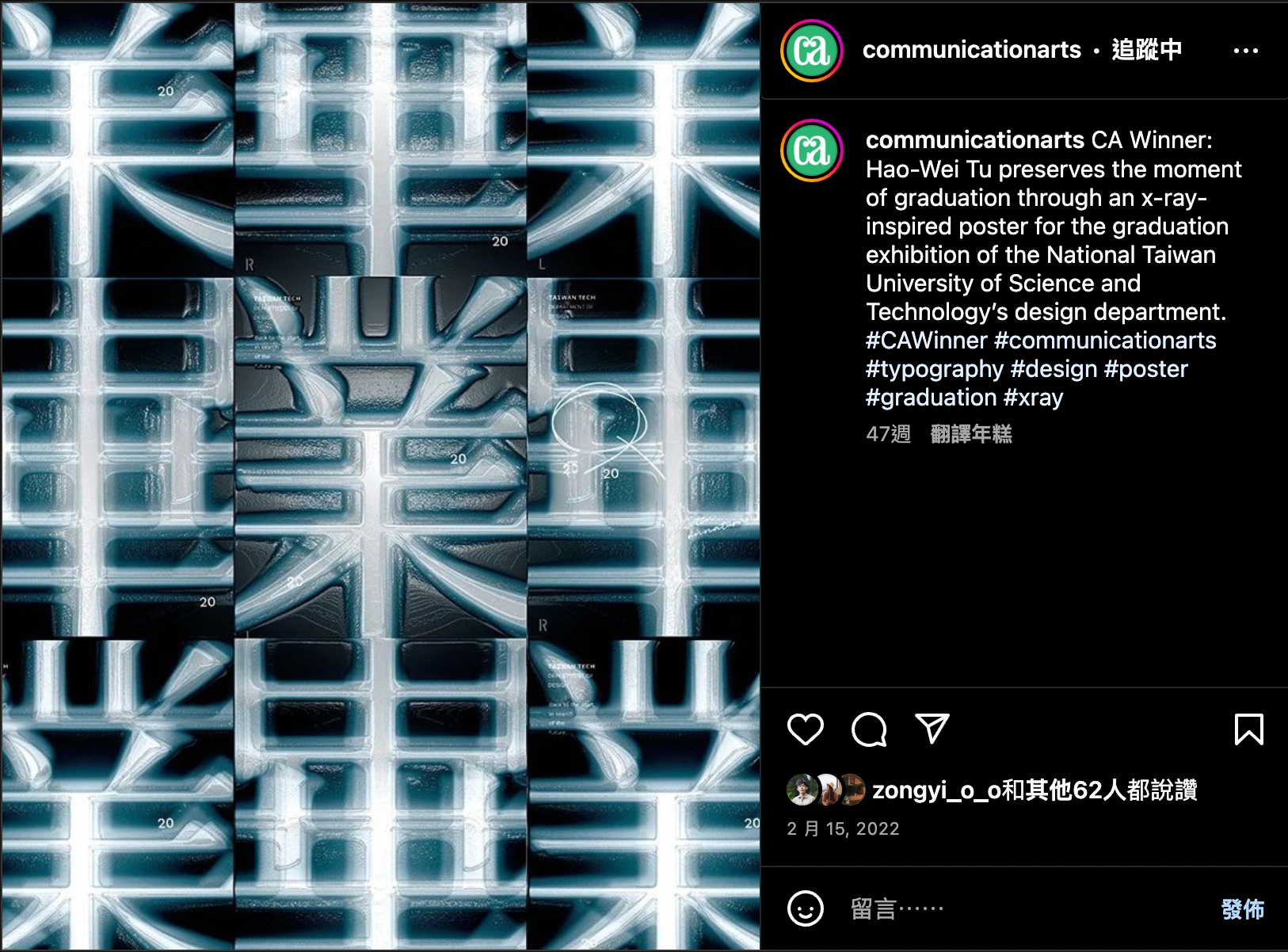 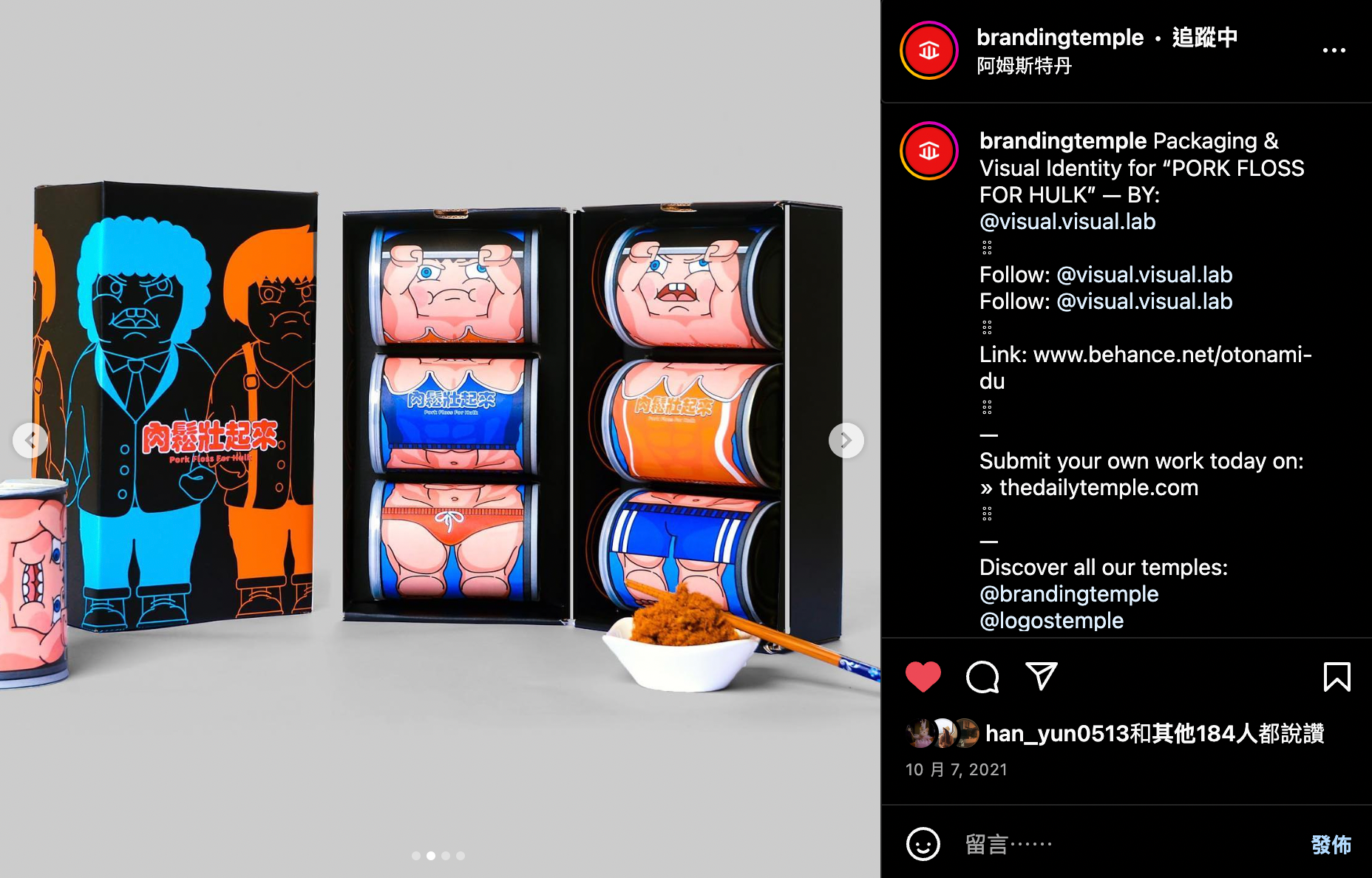 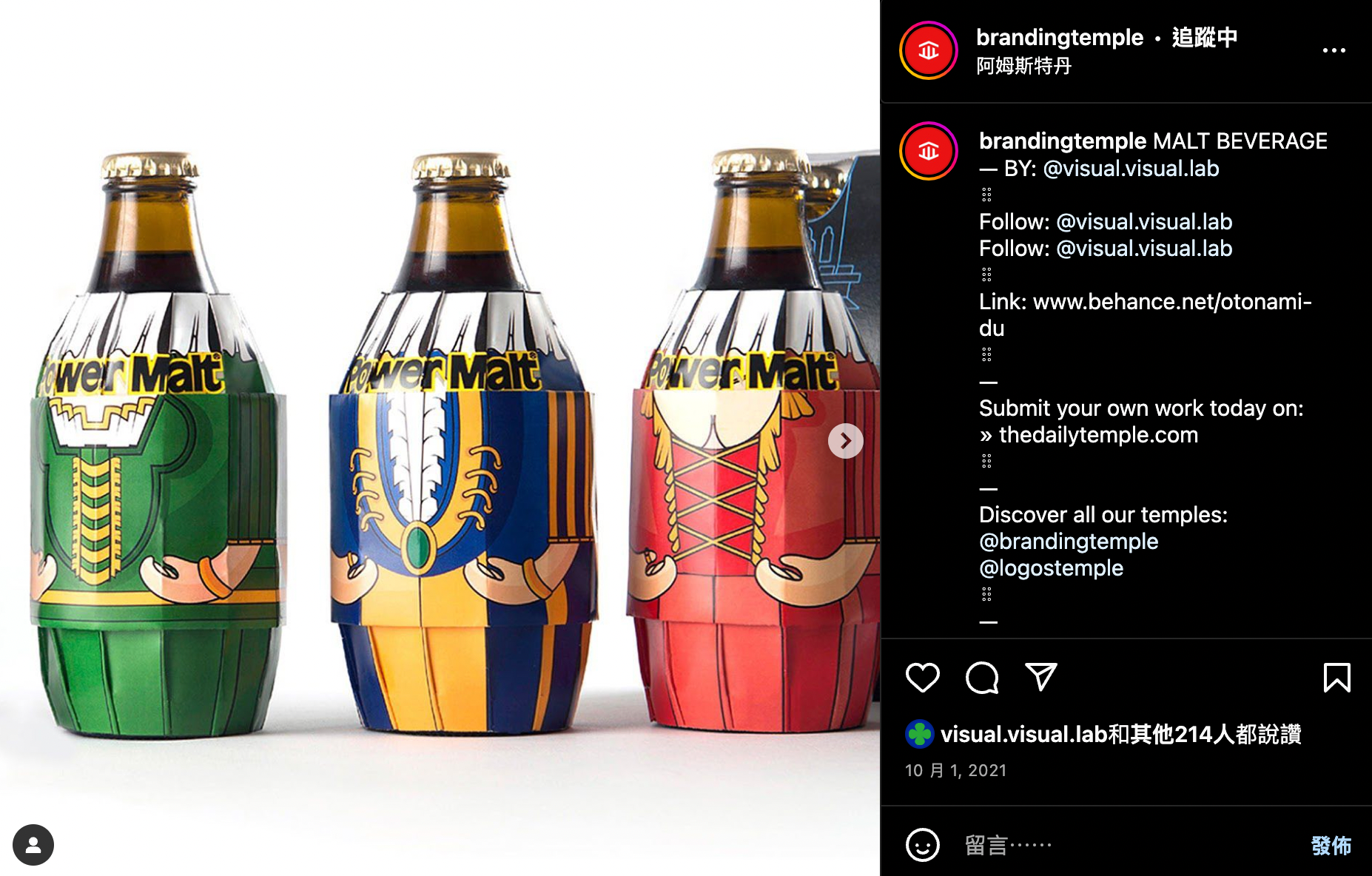 2022 Young Ones Student Awards-Winner
Taiwan Tech Design graduate student Hao-Wei Tu was among the 25 award winners in the Portfolio section of the annual Young One design competition. This international design contest, held by The One Club, an international non-profit organization, receives widespread attention from design students worldwide. Hao-Wei submitted six design projects for the Young Ones Portfolio, one of the most contested categories of the Young Ones competition. Among his works were class assignments, design projects, capstone projects, and exhibition design projects for which he had received design awards from domestic and international design competitions before. In the meantime, Hao-Wei has relocated to Melbourne, Australia, as he received a Ministry of Education Scholarship for Overseas Study in Arts and Design to further his studies for a year. Hao-Wei said that he wants to advance his career in Advertising Design by integrating western and eastern art in his future works.

Organisation: The One Club, NY 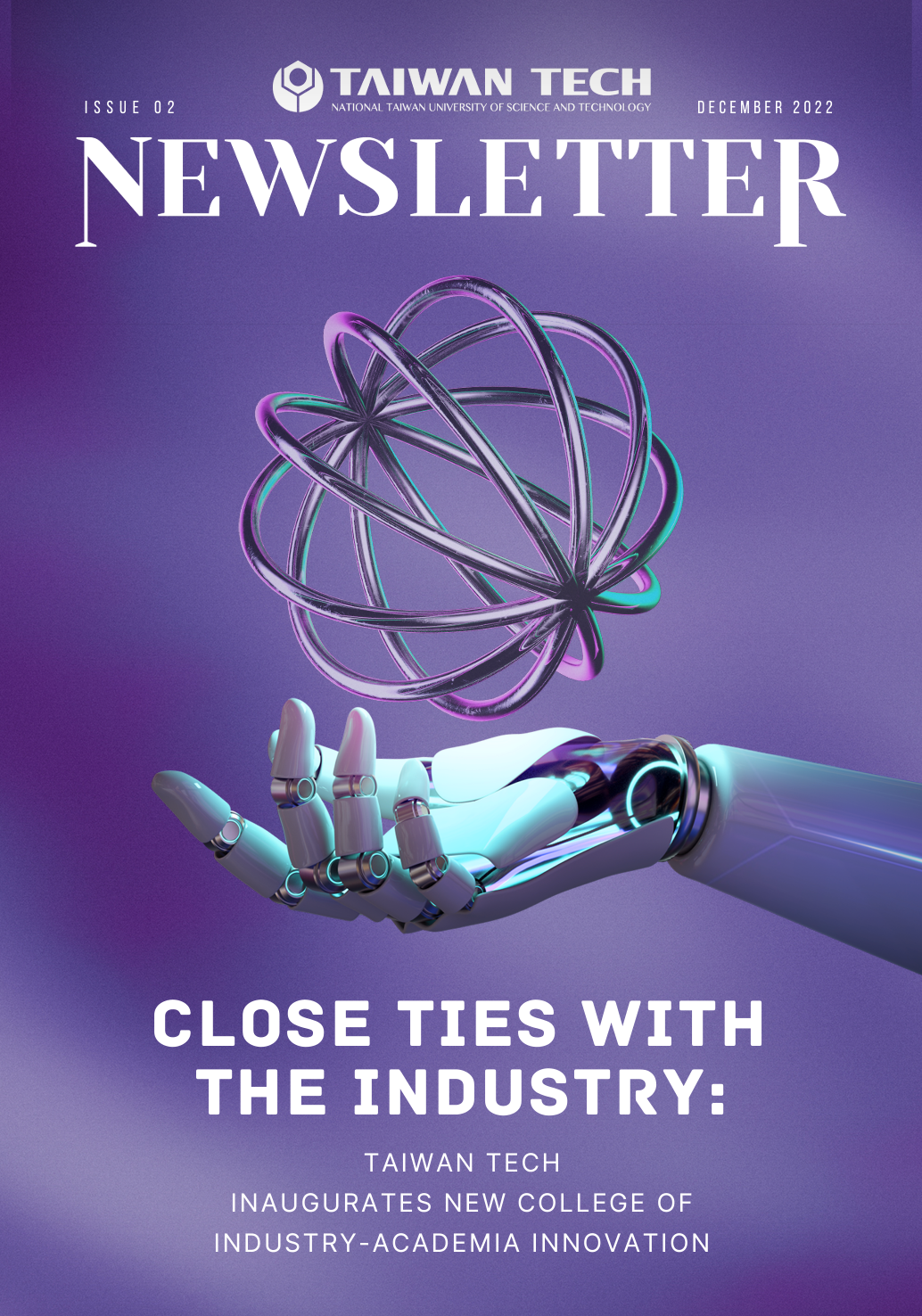 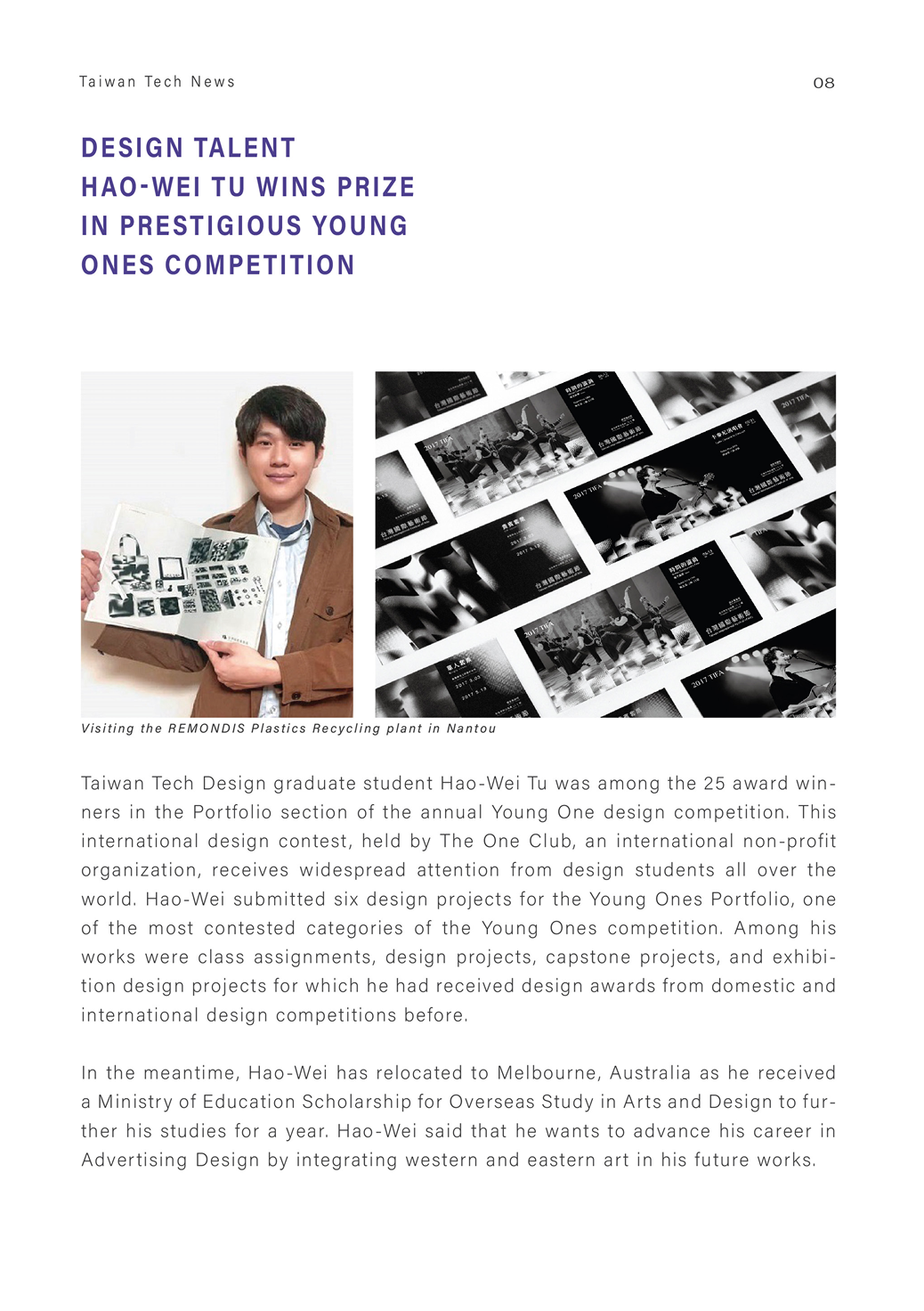 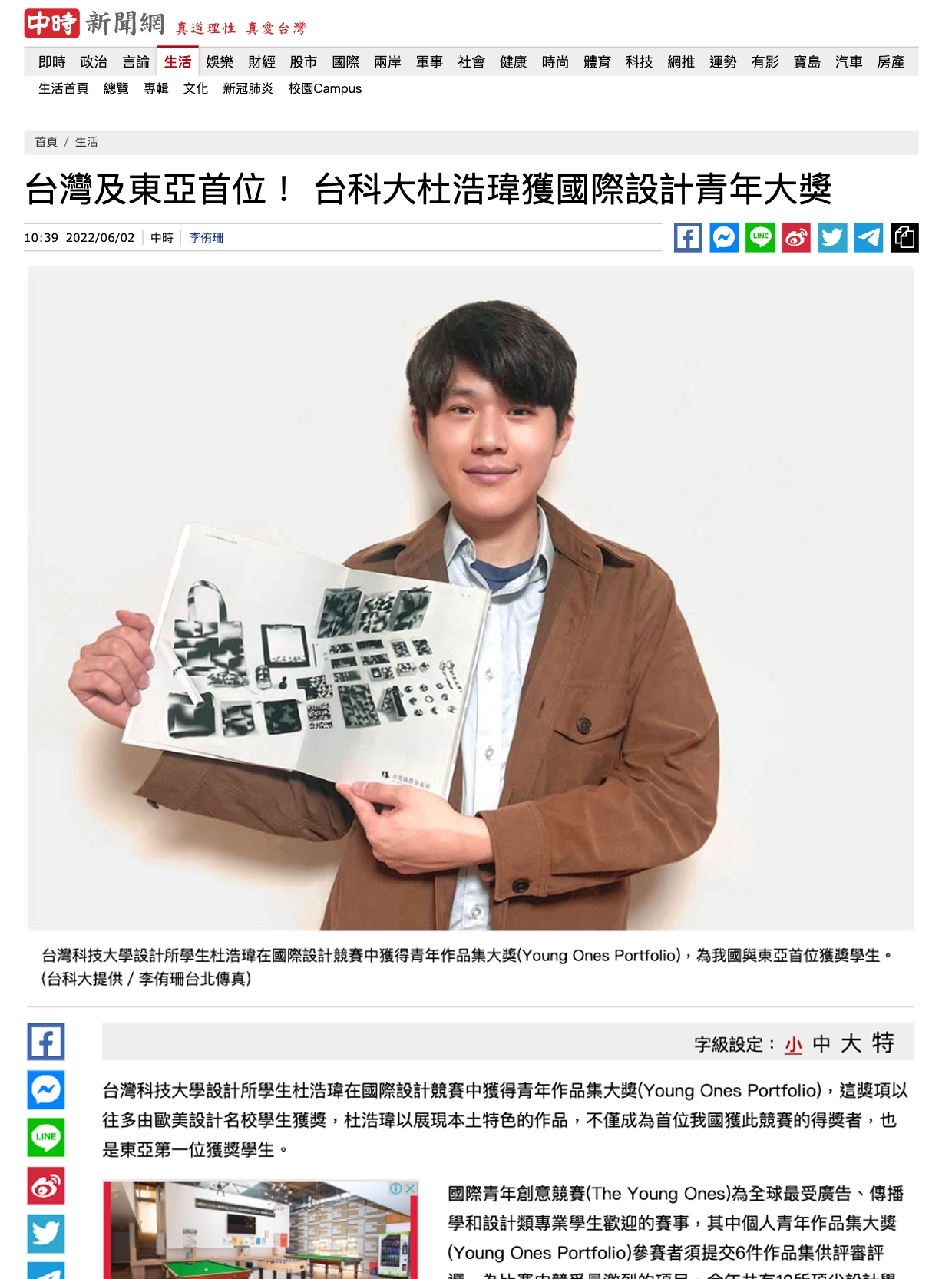 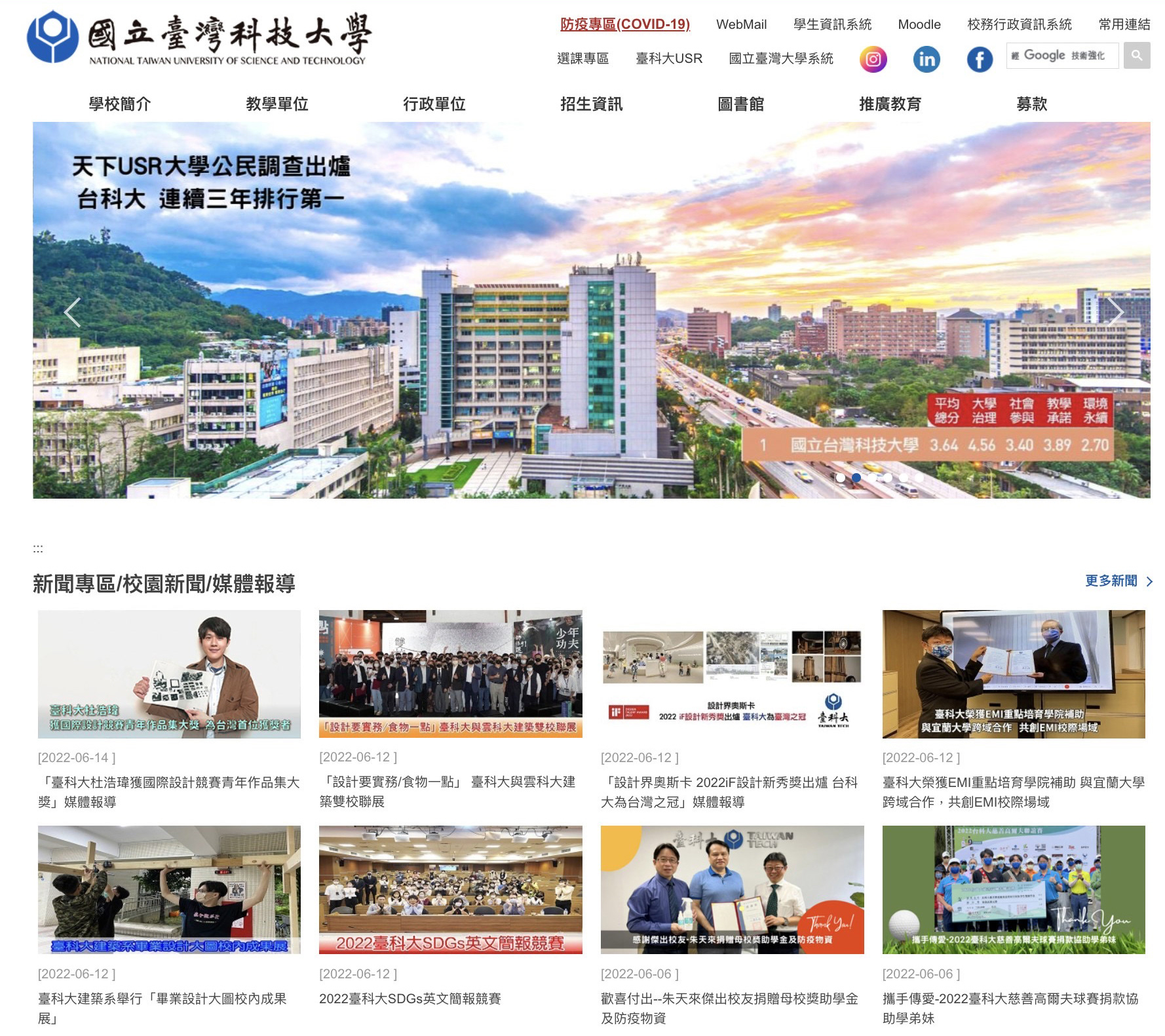 2022 Young Ones Student Awards-Winner
由美國設計俱樂部(The One Club)每年舉辦的國際青年創意競賽(The Young Ones)廣受各國設計系學生關注，國立台灣科技大學設計研究所學生杜浩瑋今年榮獲個人青年作品集大獎(Young Ones Portfolio)，不僅是台灣第一人，也創下東亞國家學生首位獲獎的紀錄。
The Young Ones, an annual international youth creative competition held by The One Club, has attracted the attention of design students worldwide. Tu Haowei, a student of the Design Institute of the National Taiwan University of Science and Technology, won the Young Ones Portfolio Award this year. , not only the first person in Taiwan but also the first student from an East Asian country to win the award.​​​​​​​
News Links:
台灣＋東亞首例！台科大杜浩瑋奪國際設計競賽青年作品集大獎 | ETtoday生活新聞 |ETtoday新聞
Young Ones Portfolio 台灣特色出頭天 台科大杜浩瑋
東亞第一位得獎人。中國時報
「臺科大杜浩瑋獲國際設計競賽青年作品集大獎」媒體報導
台灣及東亞首位！ 台科大杜浩瑋獲國際設計青年大獎.中國時報
東亞第一人！台科大生杜浩瑋奪國際青年創意競賽大獎.自由時報
國際個人青年作品集大獎 台科大生獲獎創東亞第一人.今日新聞
台灣首位獲獎！台科大杜浩瑋獲國際設計競賽大獎
台科大杜浩瑋獲國際設計競賽大獎
國際創意競賽 台科大生獲青年作品集大獎
東亞第一人！台科大生杜浩瑋奪國際青年創意競賽大獎
國際創意競賽 台科大生獲青年作品集大獎。聯合新聞
Islanders' summer homework
台科大設計系學生劉佳蓉、杜浩瑋喜歡海洋，但有感於許多民眾仍對海岸及海洋陌生，因此兩人設計出「島民的暑假作業」，透過創作沙畫、沿海景點圖卡等體驗方式，讓人們願意多親近海洋，獲得金點新秀設計獎包裝設計類獎項。
Taiwan University of Science and Technology design students Liu Jiarong and Tu Haowei like the ocean, but feel that many people are still unfamiliar with the coast and the ocean, so the two designed "Islanders' Summer Homework". Let people be willing to get closer to the ocean, and won the Golden Pin  Design Award in the packaging design category.

News Links:
台科大設計沙子色票沙畫明信片 助人們親近海洋
蒐集台灣22處海沙設計沙畫明信片 科大生獲金點獎
台科大設計沙子色票沙畫明信片 助人們更親近海洋
台科大設計沙子色票沙畫明信片 助人們親近海洋
臺科大設計沙畫圖卡 獲金點獎肯定
用海沙做明信片 臺科大學生獲獎
TAIPEI ZOO
金獎獲得者杜浩瑋表示，“感謝主辦方給我們提供這樣一個機會，我們本次的作品《臺北動物園》以甲骨文為基底，以甲骨文演變出猿類等各種動物的形態，通過作品的創作發掘中華文化的美麗之處，也希望大家在動物園的同時，感受到漢字文化的魅力。”
Tu Haowei, the winner, said, "Thanks to the organiser for providing us with such an opportunity. Our work "Taipei Zoo" is based on oracle bone inscriptions, which are used to evolve the forms of apes and other animals. Through the creation of the work, we can explore Chinese culture. I also hope everyone can feel the charm of Chinese character culture while 'visiting' the zoo." 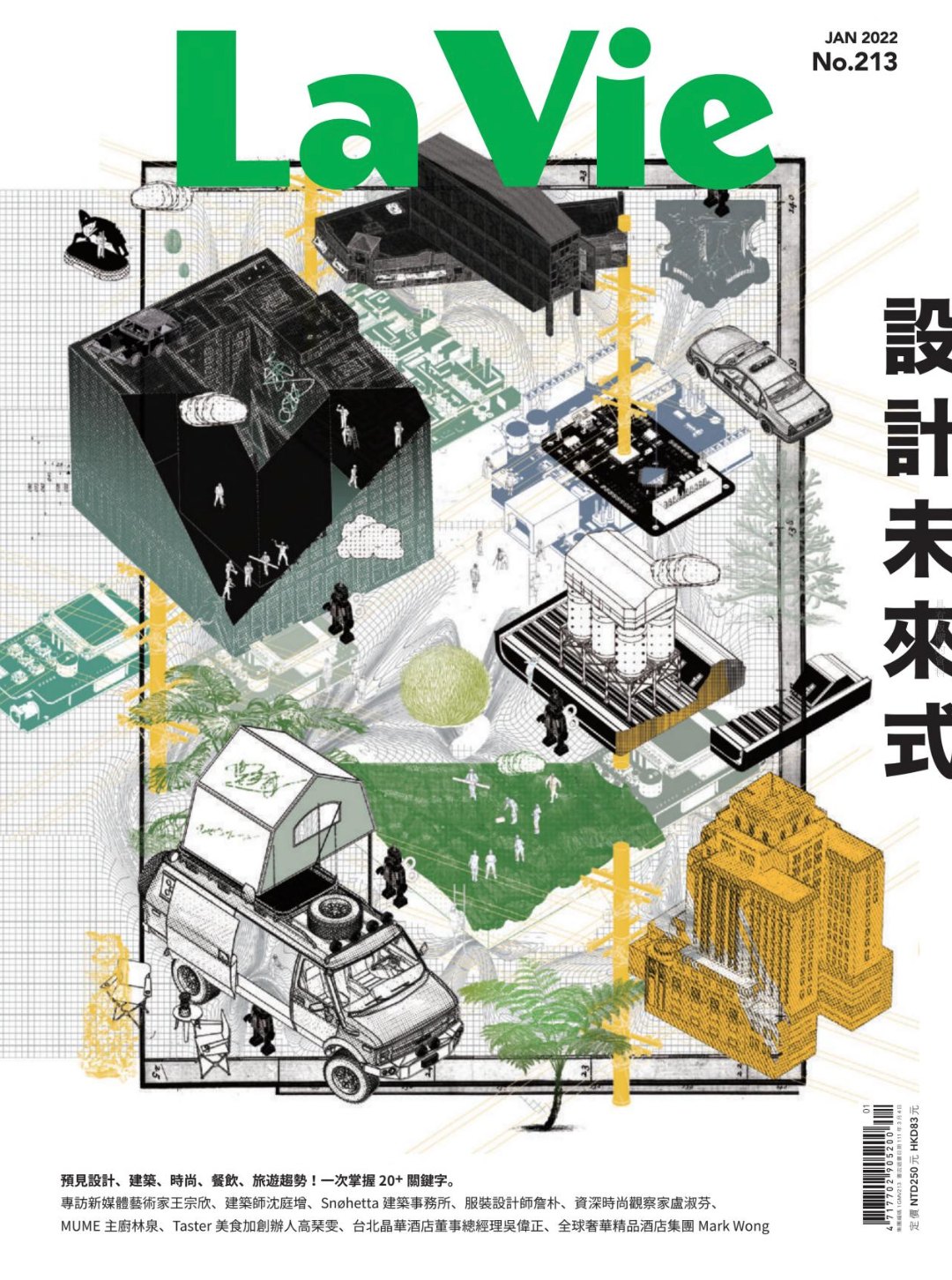 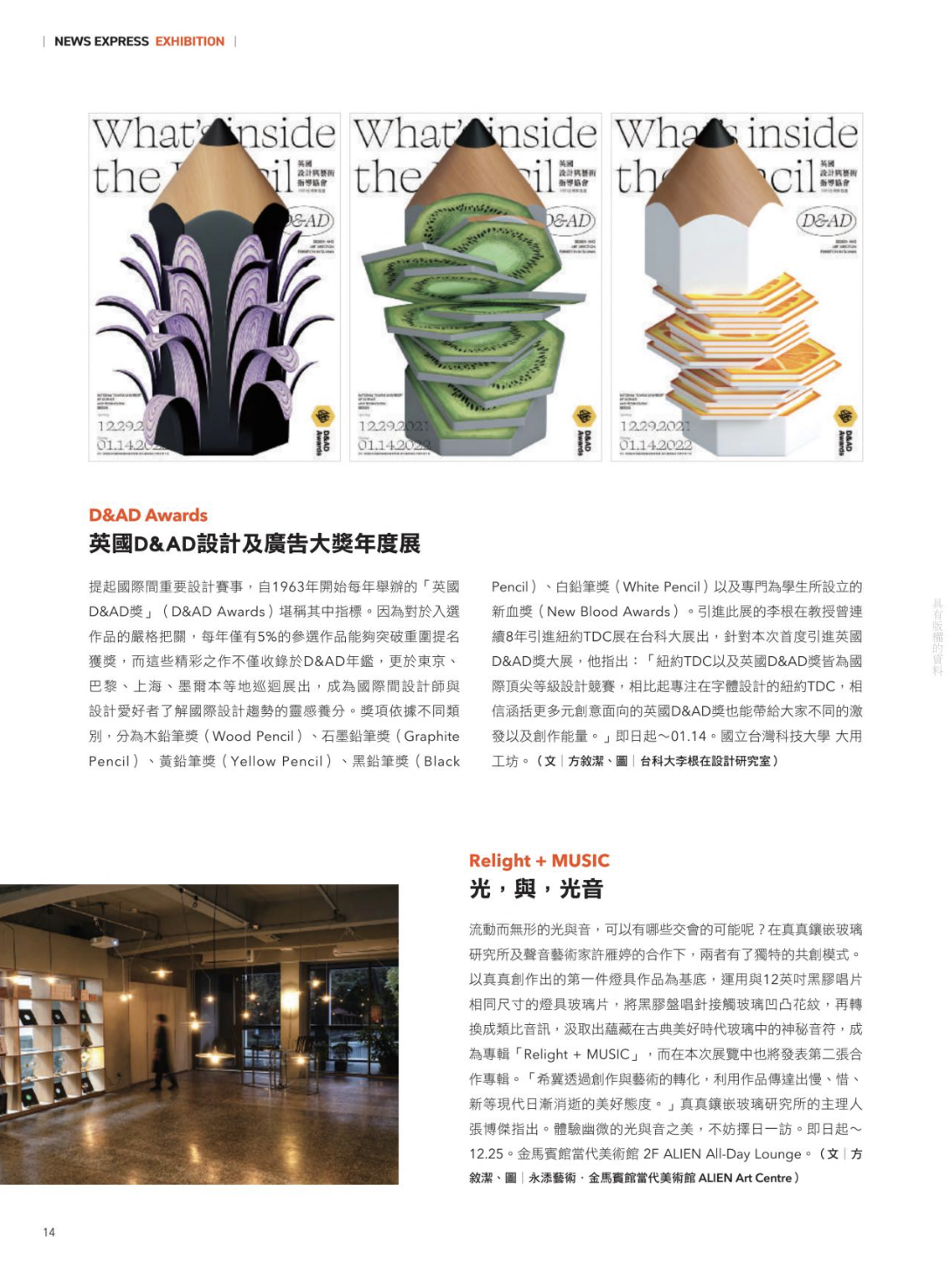 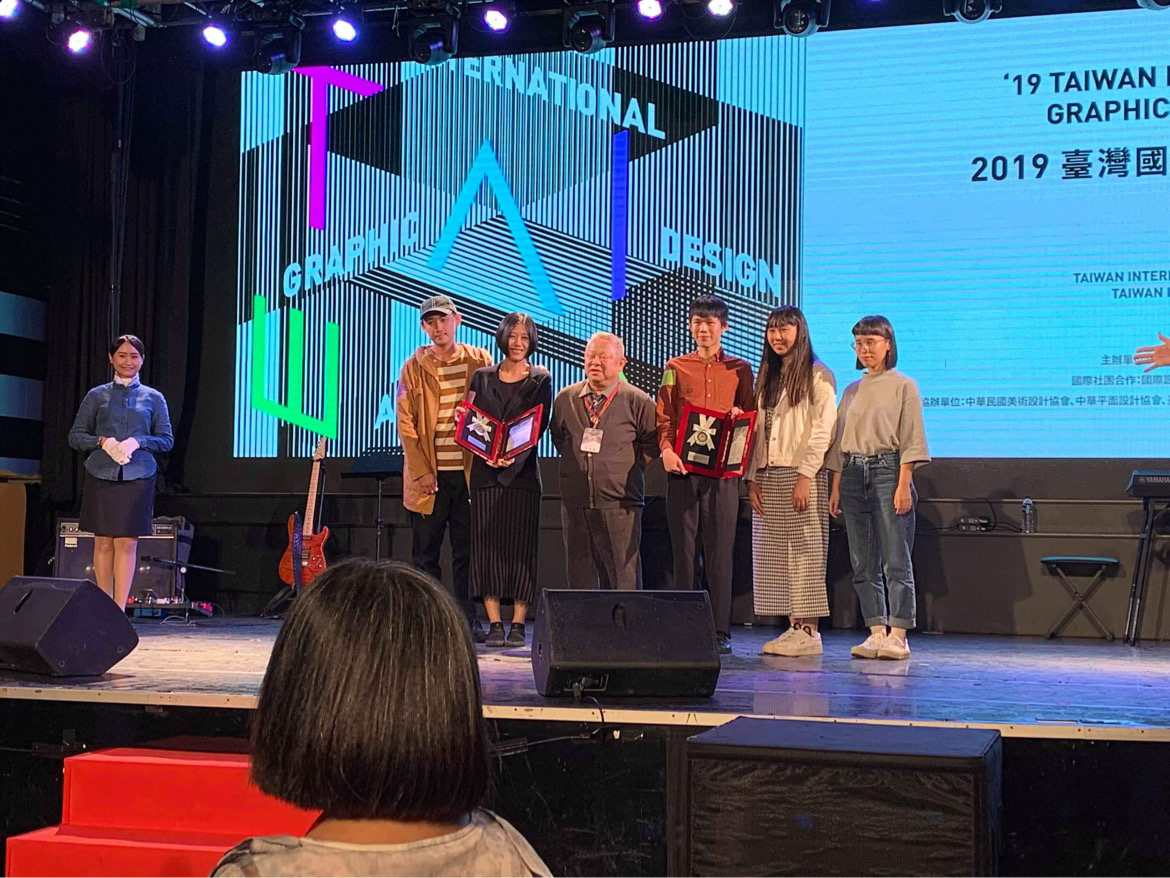 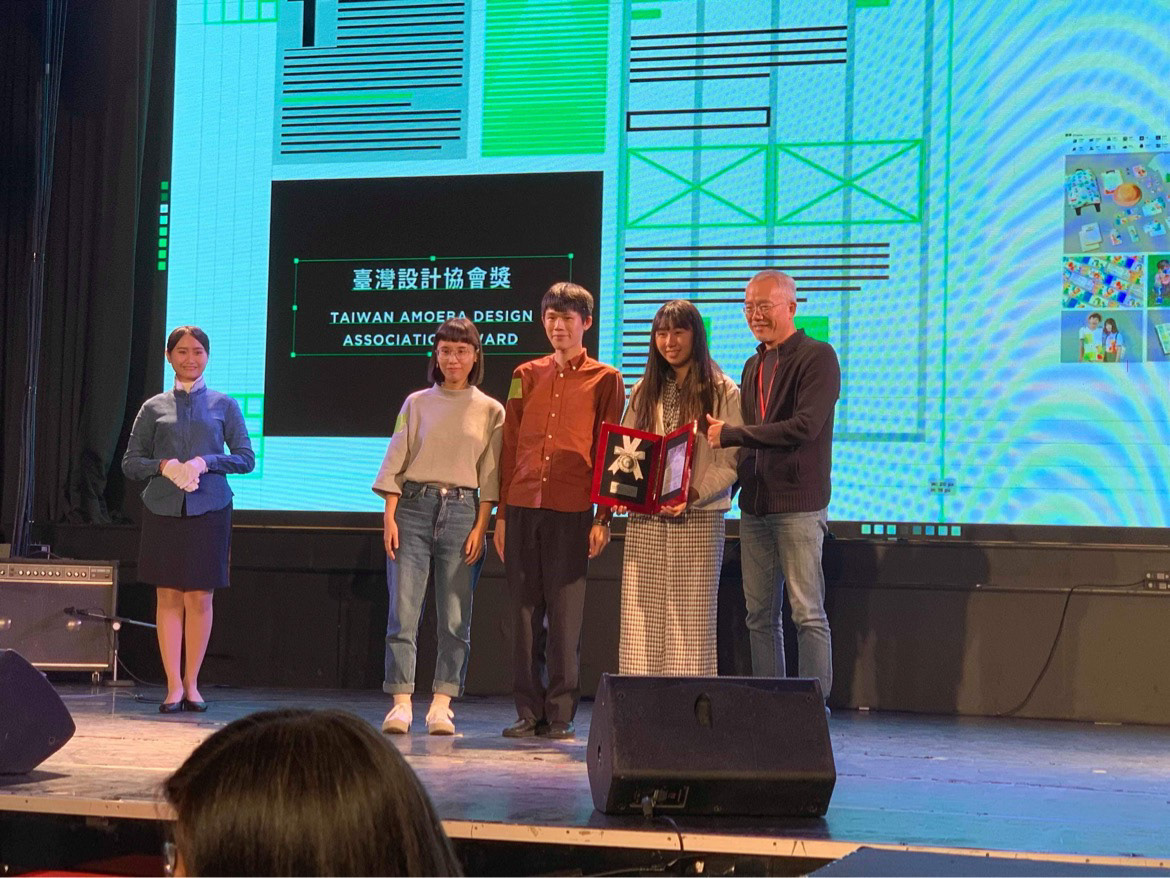 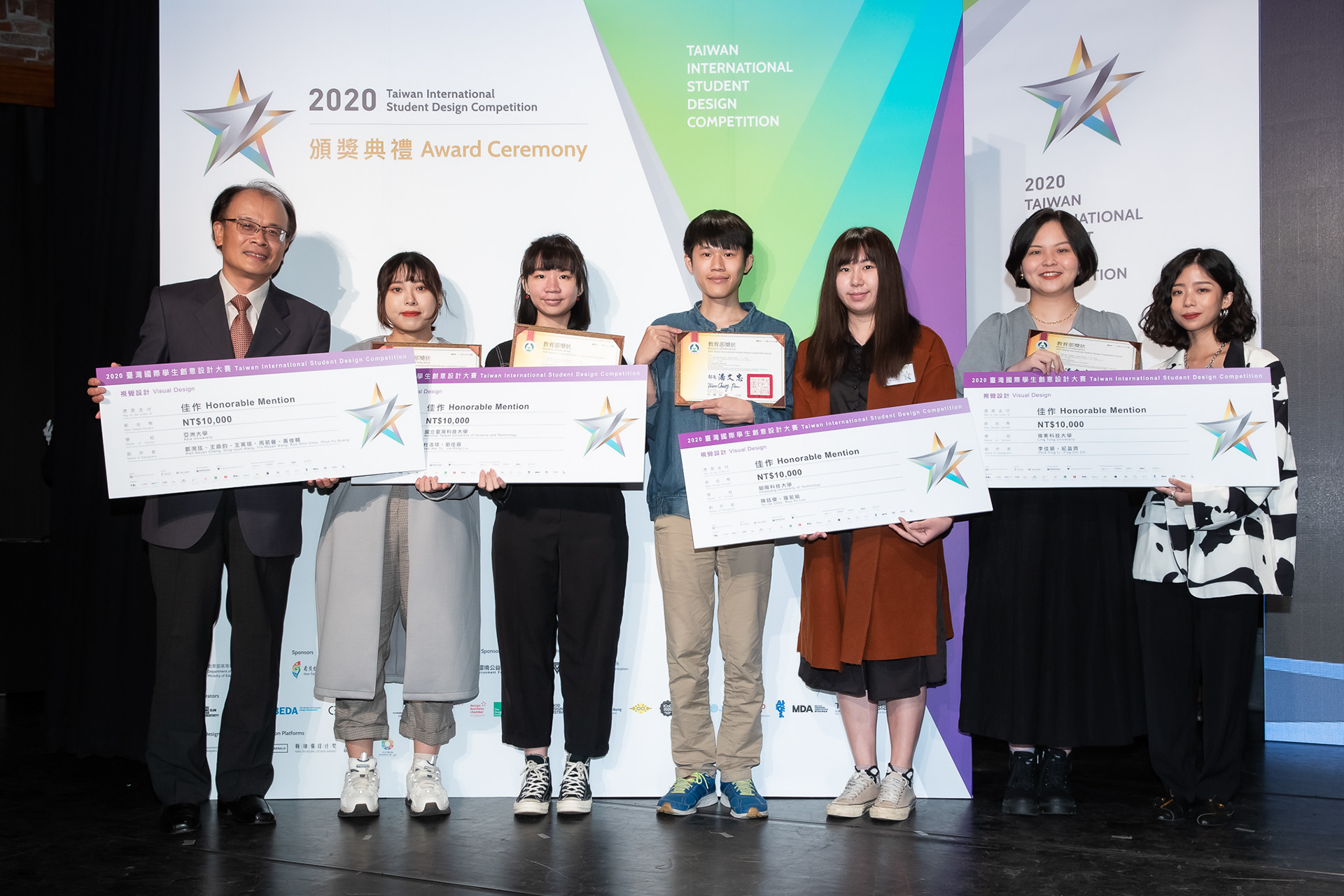 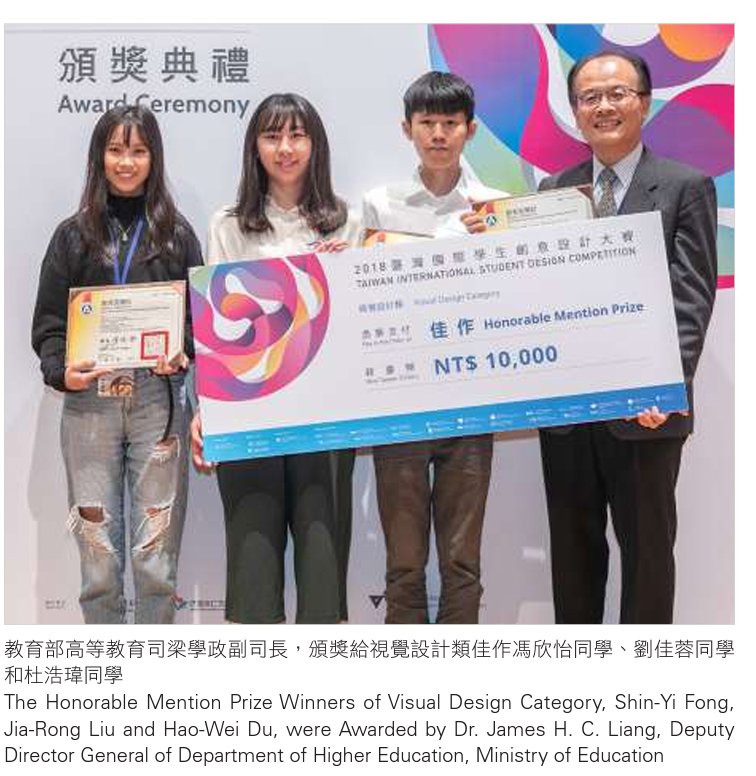 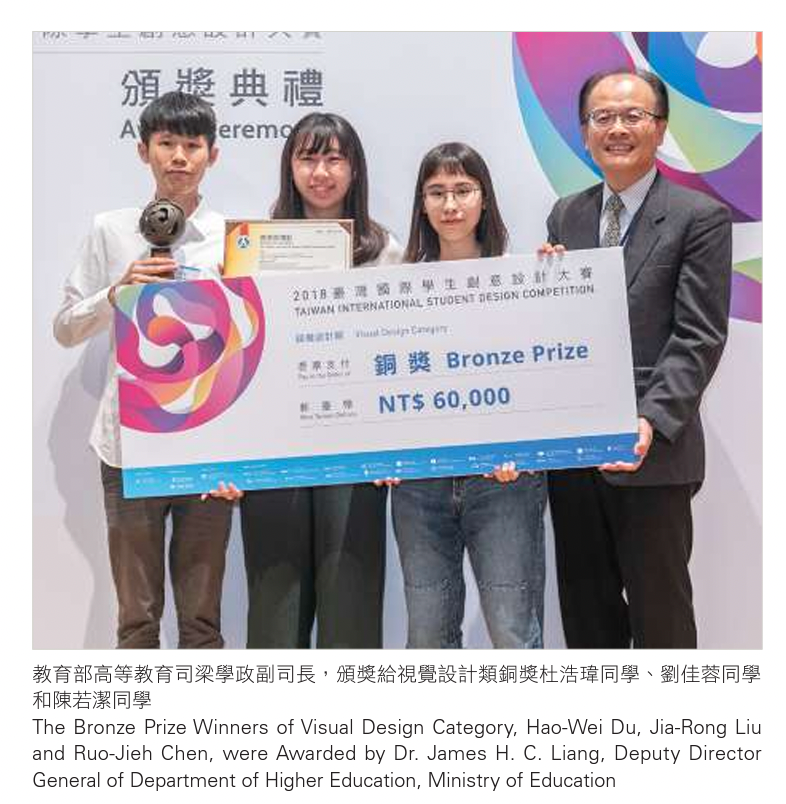 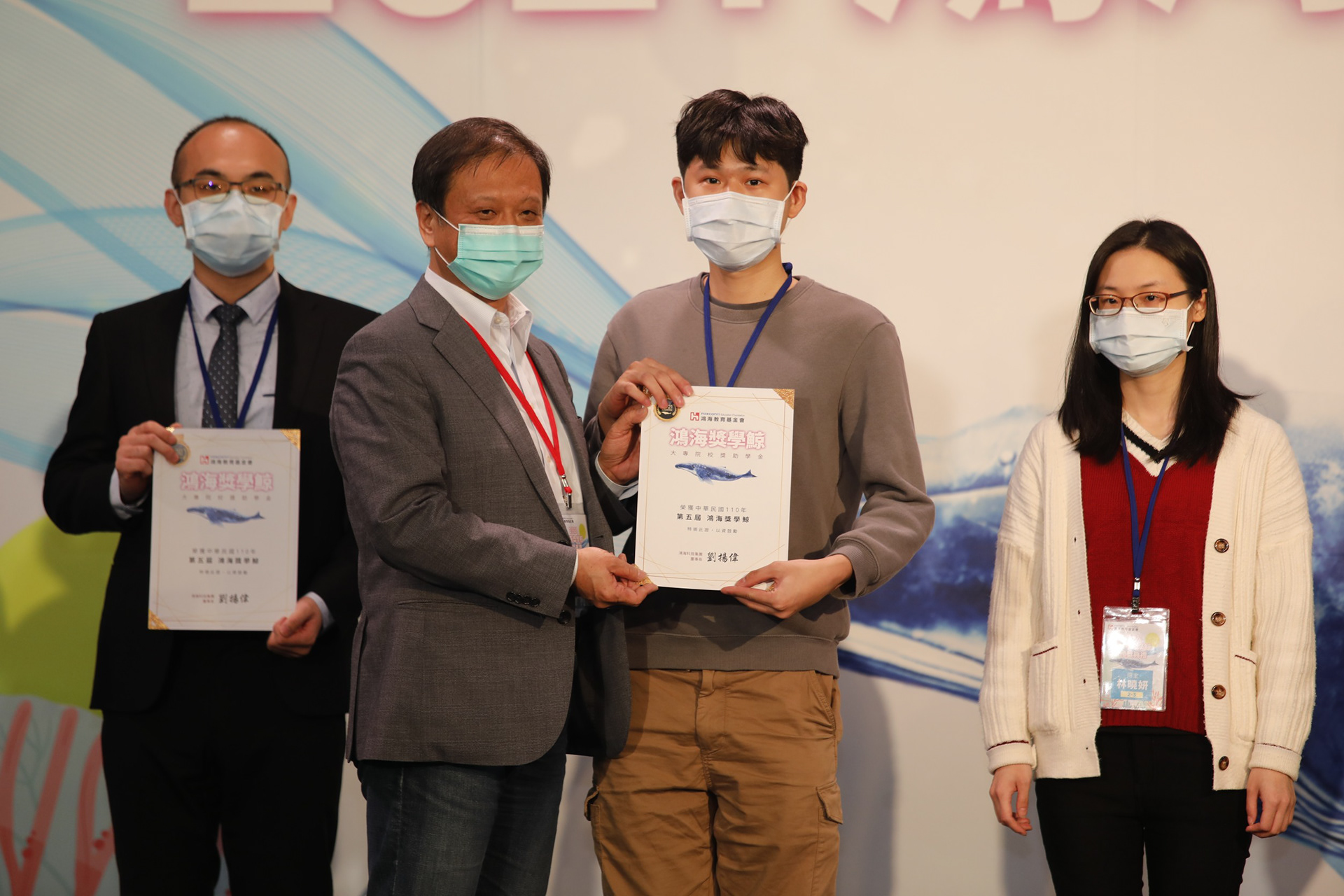 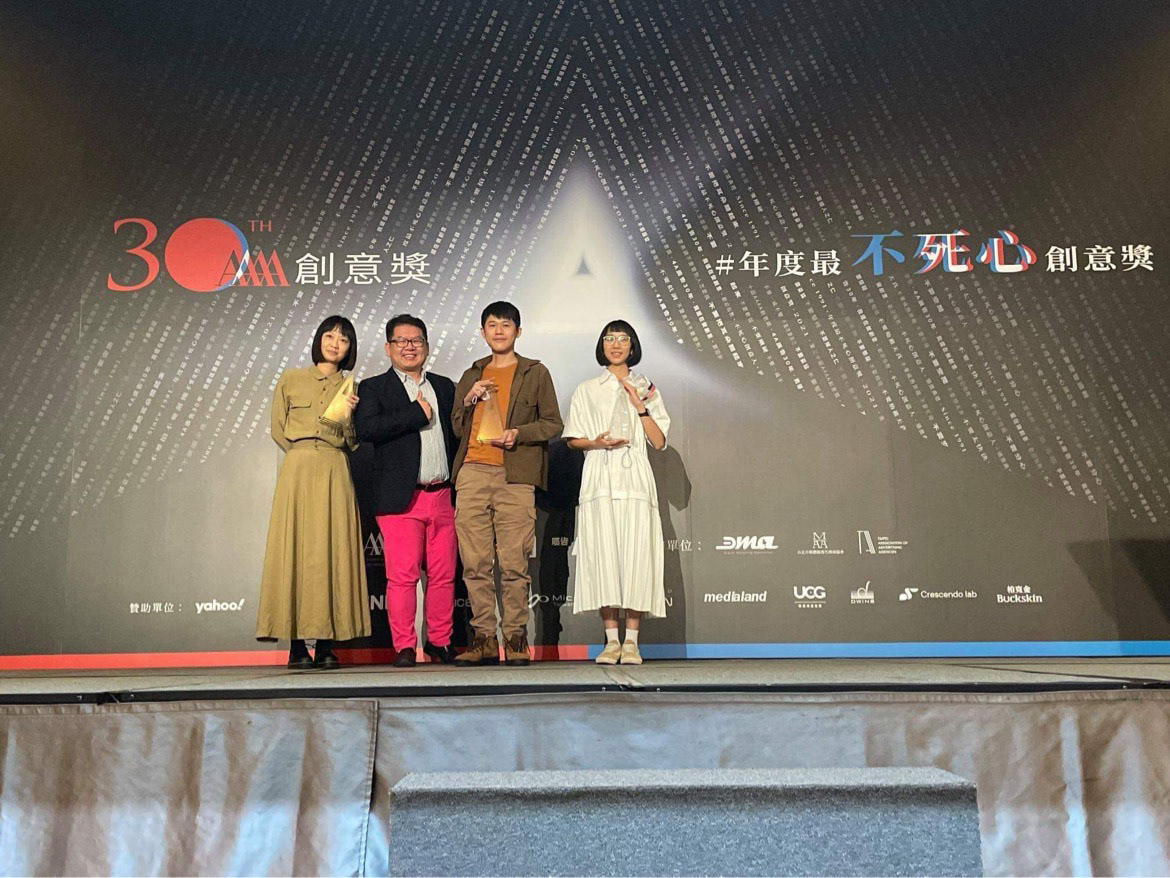 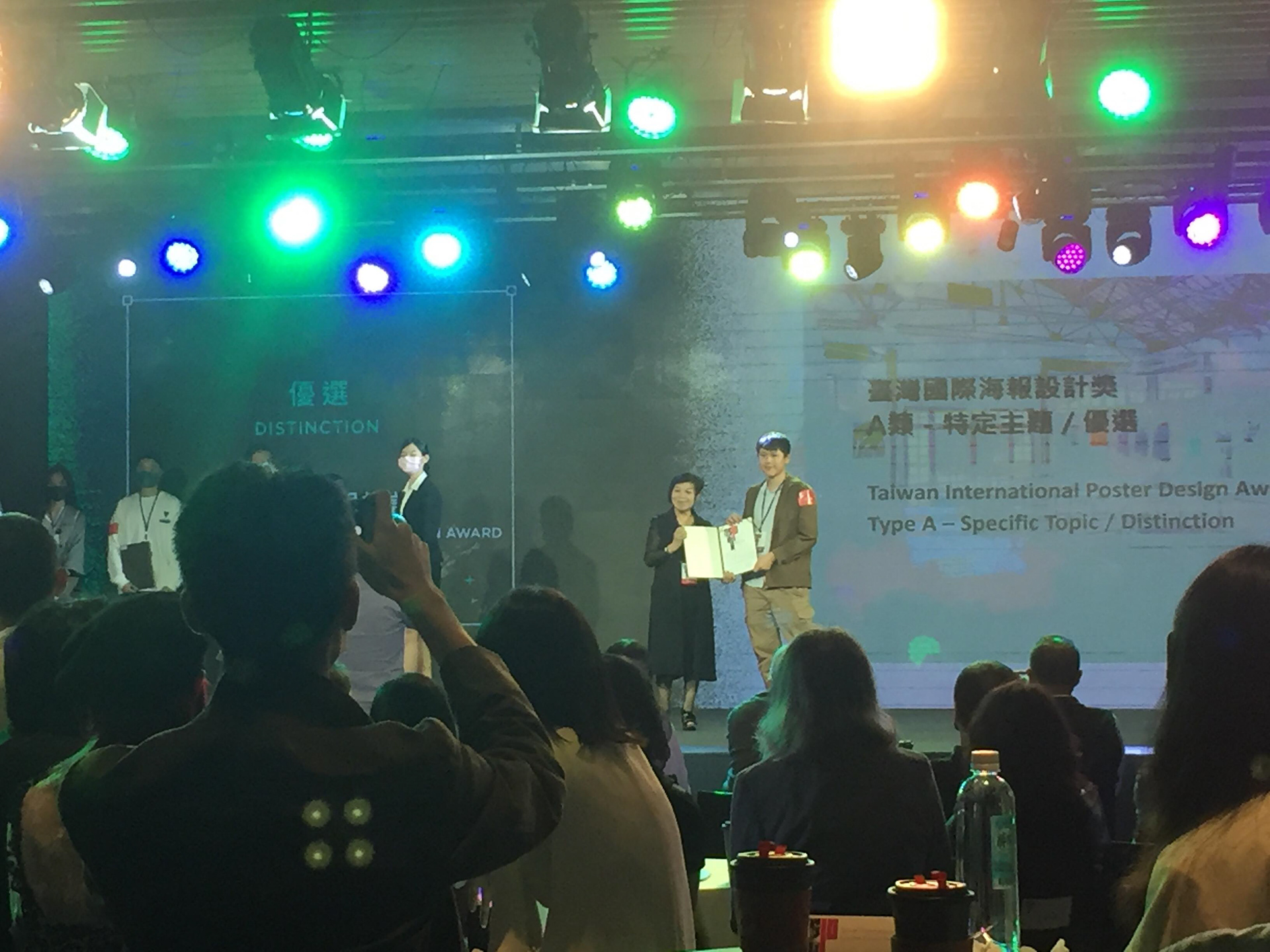 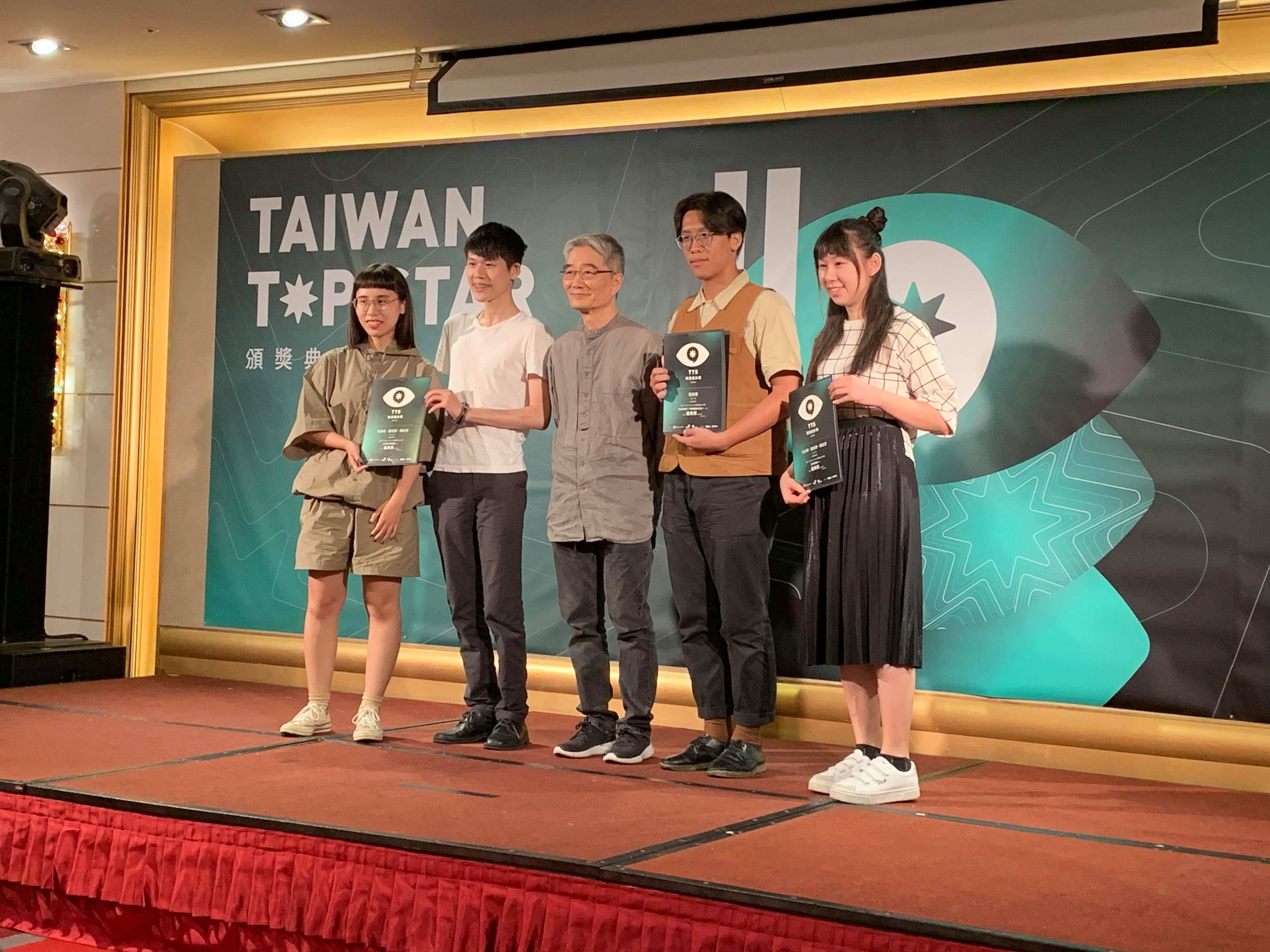 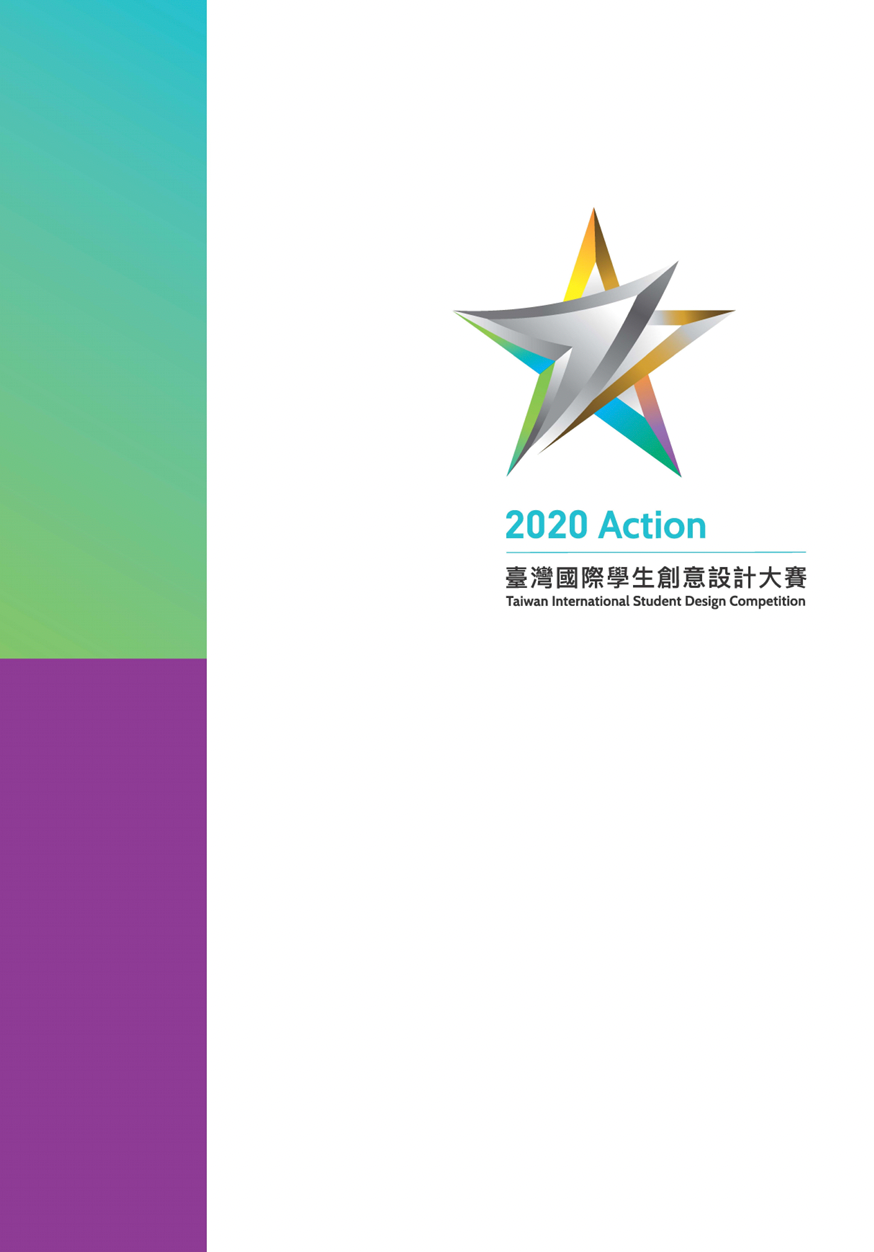 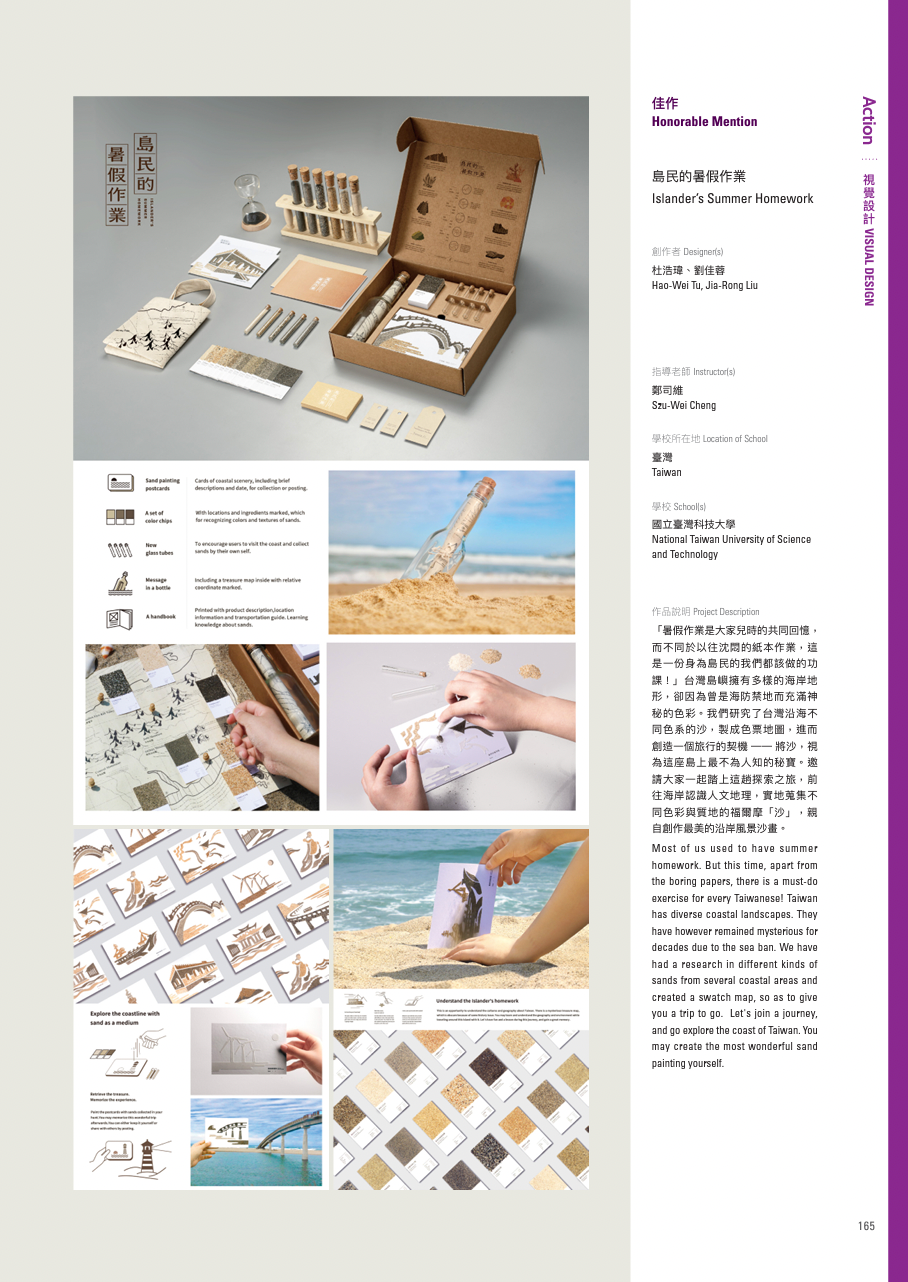 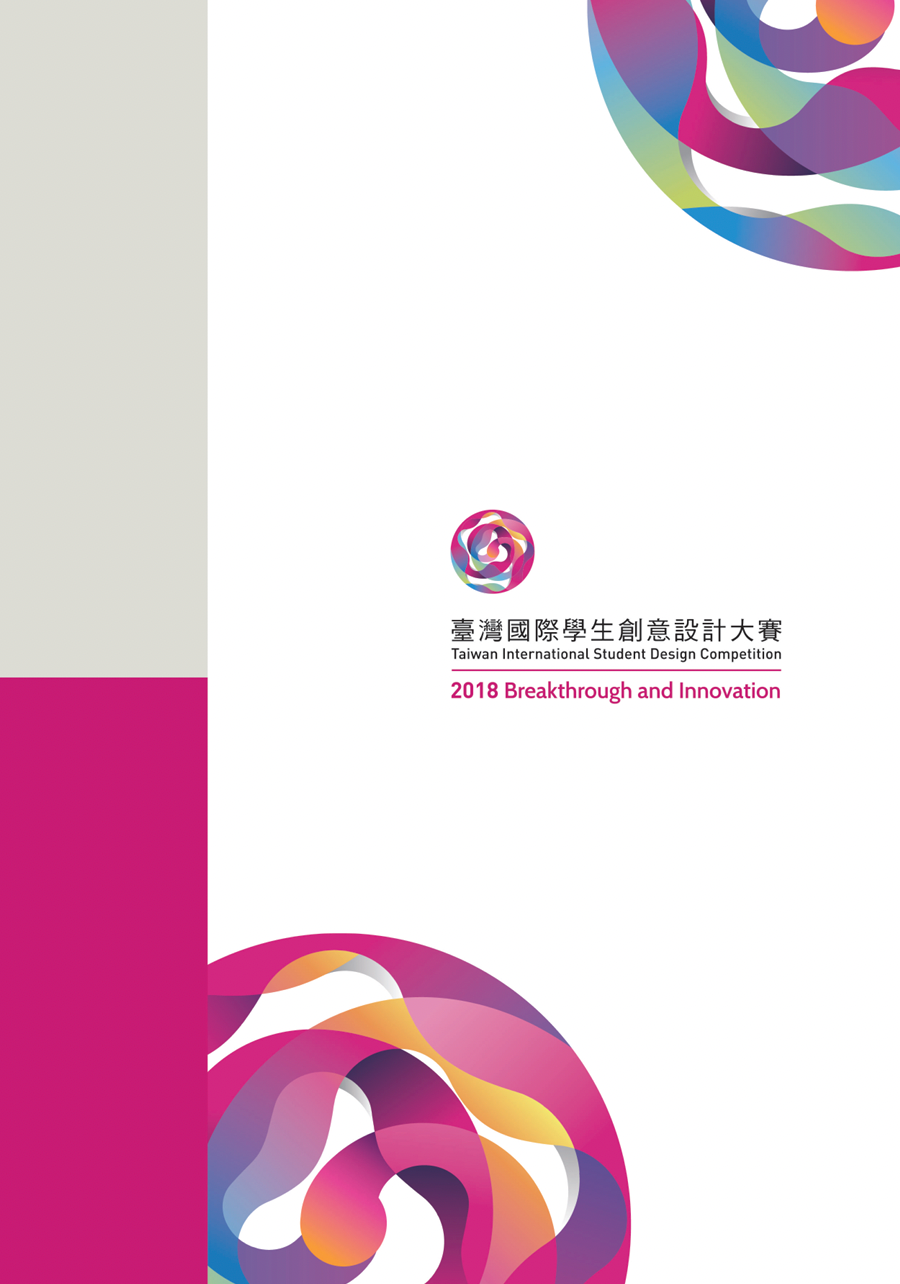 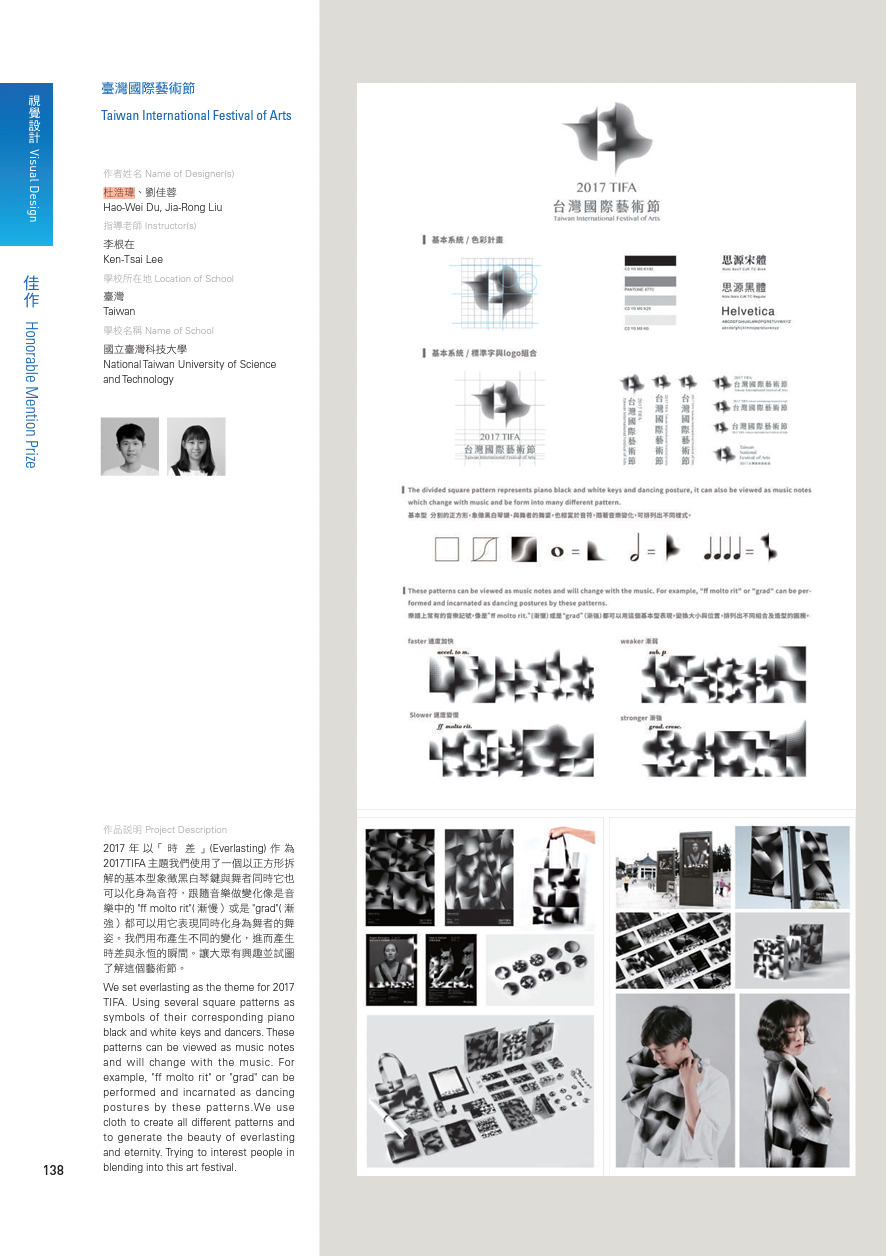 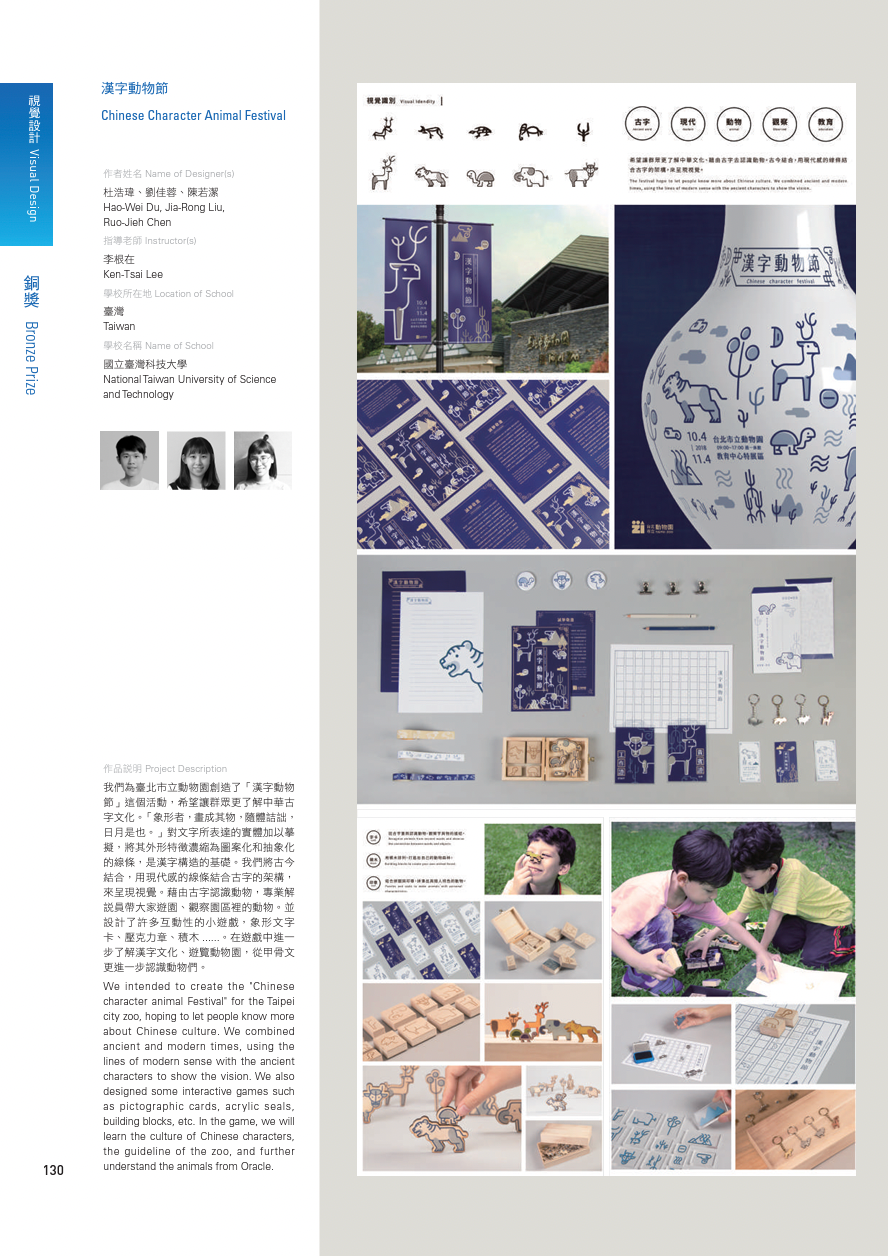